If you know your films, you know Cannes. Or have heard of the Cannes Film Festival. The sunny city is located on the beautiful Côte d’Azur, the coast located on the southeastern flank of France. Cannes is made popular by the rich and famous, mainly the stars of the film industry. In May, the city will be abuzz with the Who’s Who of the (world) film industry as the city is, once again, geared up for the highly anticipated Cannes Film Festival from 17-28 May. Yes, the event is for people in the film industry and other A-Listers only. But there’s no rule anywhere that says you can’t enjoy the atmosphere.

For those who want to be there and see what it’s all about, you’ll have free public screenings at the Beach Cinema or the
Beach Cinema. Admission is on a first-come, first-served basis, so be sure to arrive early. So, what if you weren’t invited to the iconic Grand Théâtre Lumière, no one would stop you from making your cinema experience on the beach a fun one.

What to do in Cannes? 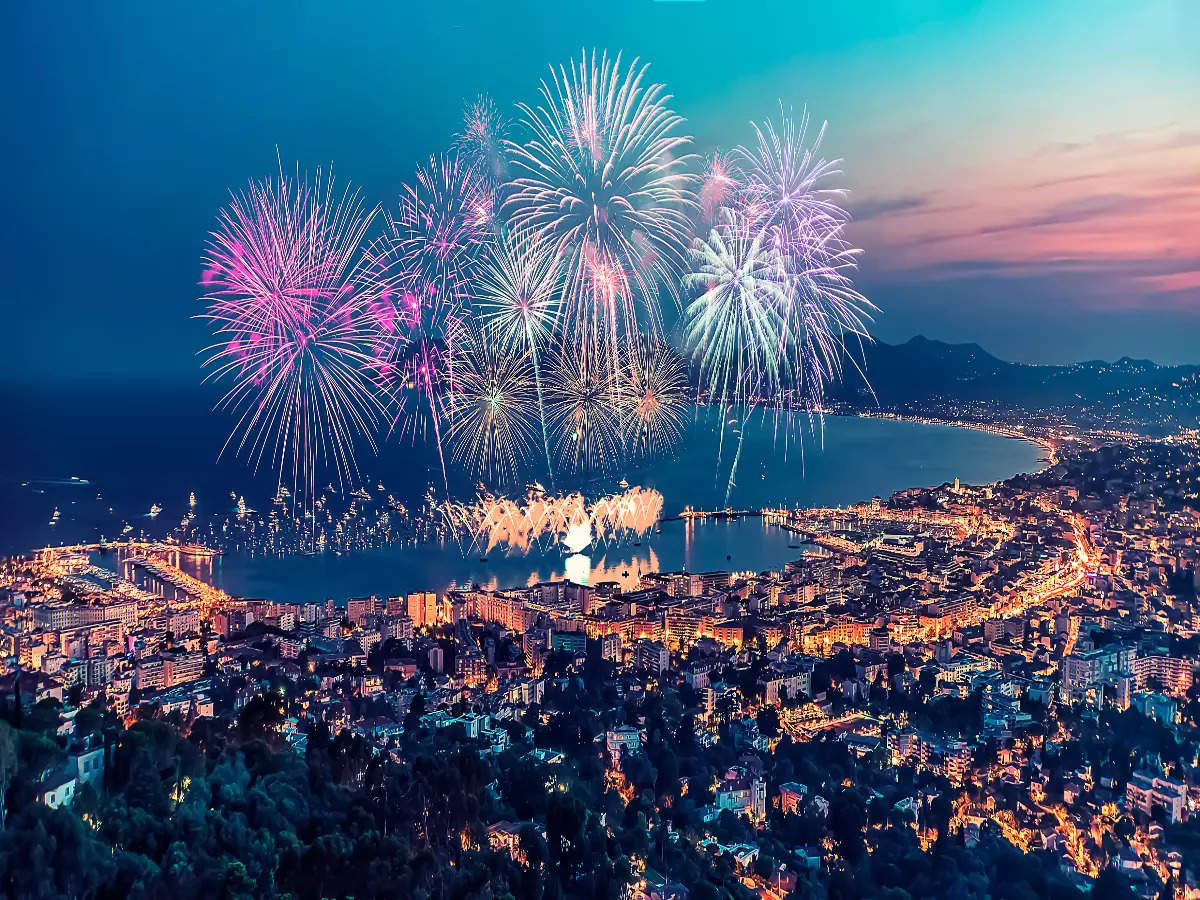 Now that your “movie date” is sorted, how about exploring some fun spots in and around Cannes? Remember how we first talked about the French Riviera and its beautiful coastline, among other things? Cannes has one of the best summer climates around. Low rainfall and daily daily temperature staying as low as 30 degrees mean plenty of pleasant time spent outdoors. Summers are long and hot, and it’s also the best time to explore the Promenade de la Croisette, the beautiful seafront. The fine collection of stunning beaches, boutique and luxury hotels, restaurants and cafes chic areas of La Croisette, as well as the old town LE Suquet will offer you many things to explore and experience.

For those who want a touch of nostalgia and mystery, head to the old Fort Sainte-Marguerite, now known as the Musée de la Mer or Musee de la Mer. The fort was once home to the very famous Man in the iron mask. But that’s not the only attraction here. You can take a look at the things explorers have discovered from the shipwrecks. Some of them even date back to the first century BC. There is also the Museum of Art and History of Provence which houses prehistoric artifacts, and the Museum of Castre which houses some of the finest Mayan and Peruvian finds.

If you fancy a wine tasting, go to Île Saint-Honorat, home of the Cistercian monks. Here on this island, these monks produce some of the finest red and white wines.

How to reach Cannes? 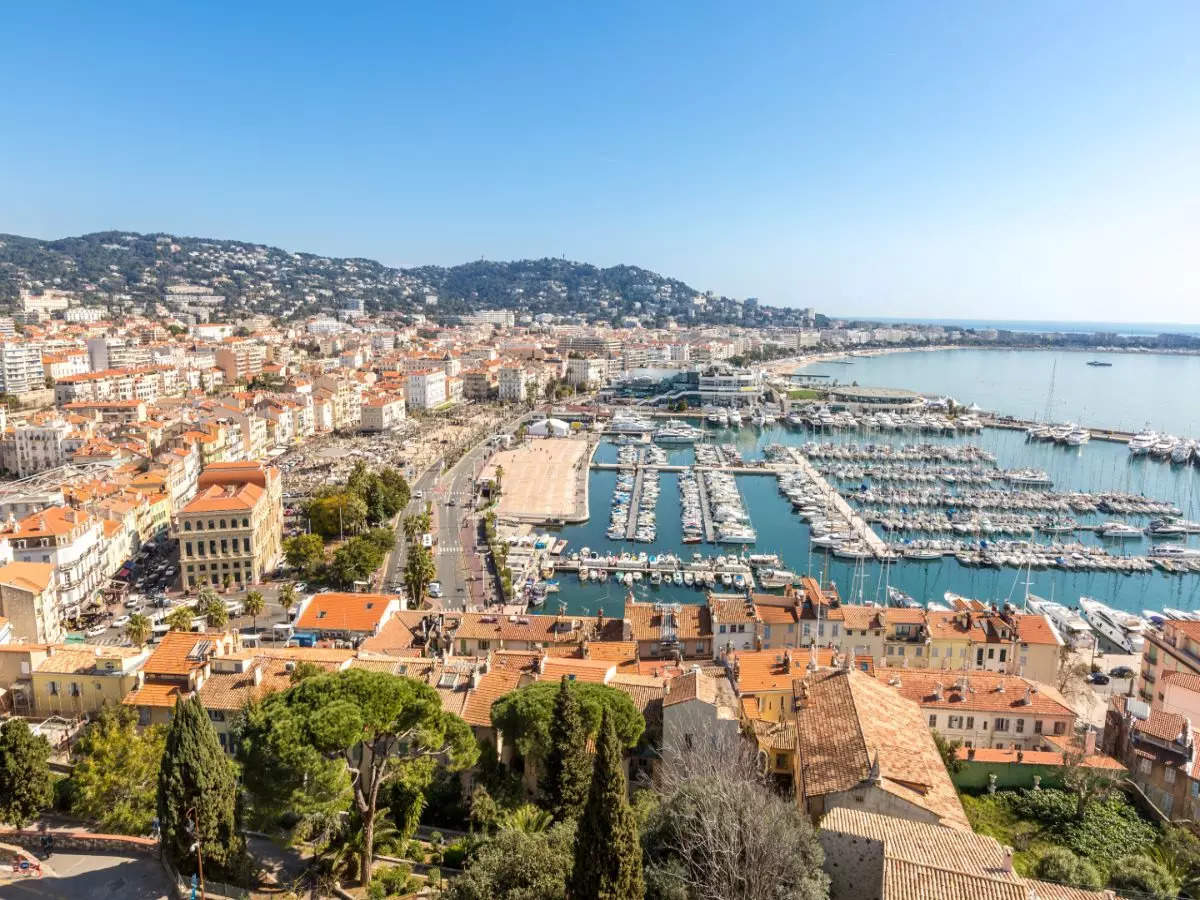 The nearest major airport is Nice Côte d’Azur Airport, located approximately 24 km from Cannes. Then comes the Marseille Provence airport which is 150 km from the city. Nice Côte d’Azur Airport is the best option here as, for an extra charge of 20 euros, a shuttle service is available from the airport to your accommodation in the city. If you sail, the Vieux Port is the main port for you. However, there is also the Palais des Festivals and the Port Pierre Canto. Ferries are also available in case you plan to take the ferry. You will find ferries from Bastia and Calvi to Nice. The distance between Nice and Cannes is only 26 km. There are also train services to Nice and in and around Cannes. There is rail connectivity to Ventimiglia and Milan in Italy. For those who want to hit the road, bus services are available at
Cannes Bus Station near the town hall.