Thailand will soon launch a travel bubble with India with the primary aim of attracting high-value young Indian visitors who can make a significant contribution to the recovery of the kingdom’s tourism-dependent economy.

The Center for Covid-19 Situation Administration (CCSA) on Friday approved a proposal on the air travel bubble between Thailand and India (ATB), in which additional convenience will be offered to air passengers traveling between the two countries, despite some remaining Covid-19. restrictions, said CCSA spokesman Taweesilp Visanuyothin.

Airlines and ticket agents as well as Covid-19 control authorities will play a key role in this bilateral campaign to promote tourism, he said. 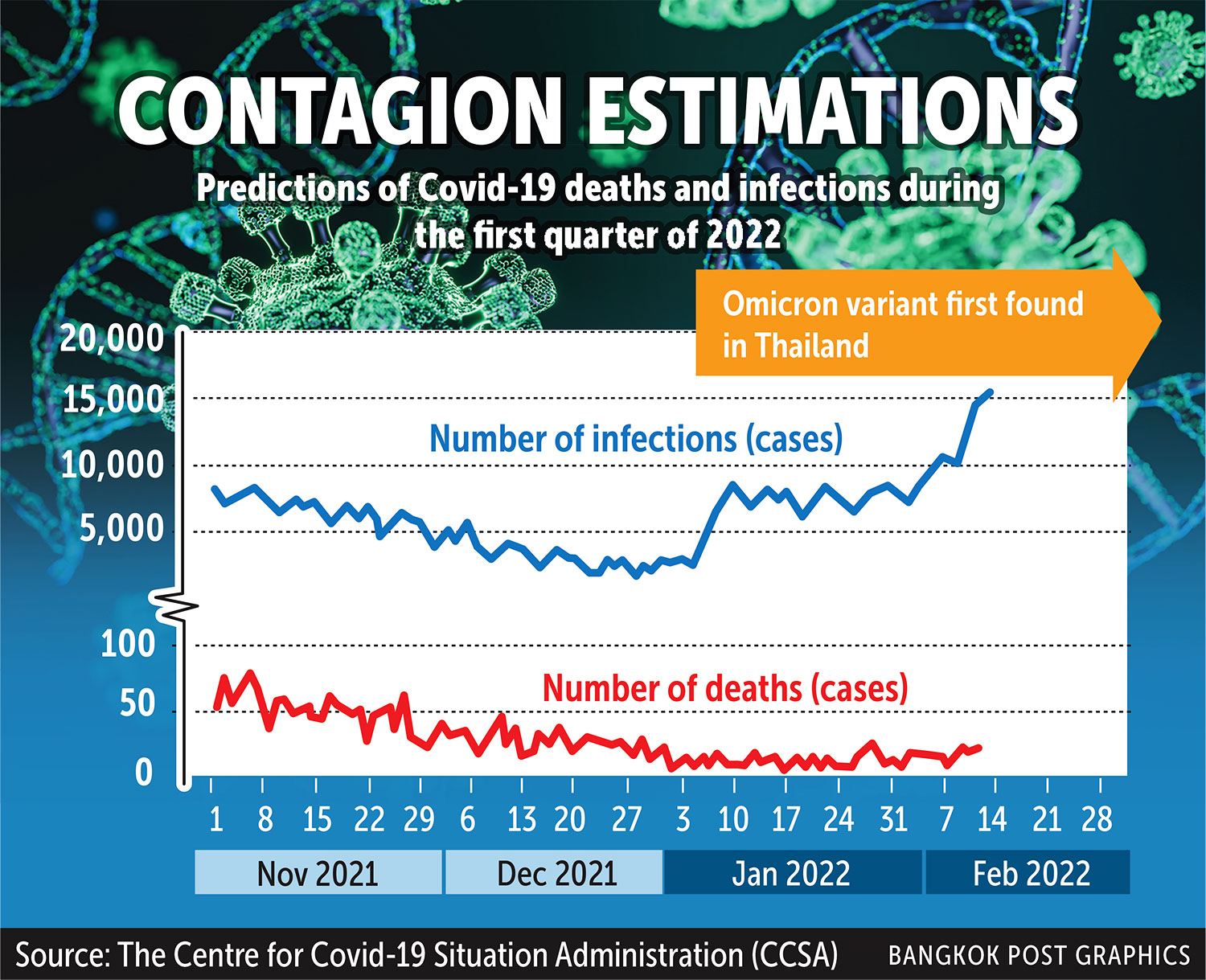 About 1.9 million Indian tourists came to Thailand in 2019, a 25 percent increase from the previous year, Taweesilp said, citing figures from the Ministry of Tourism and Sports.

They each spent seven days and 44,700 baht on average in Thailand, he said.

In 2019, this generated about 80 billion baht for tourism revenue in Thailand, an increase of 20% compared to the previous year when India had already become the third largest tourist market in Thailand, with more than 300 flights connecting India with Thailand, the spokesperson added.

“Visitors from India represent Thailand’s hope for tourism recovery,” said Somsong Sachaphimukh, vice chairman of the Tourism Council of Thailand and the Indo-Thai Chamber of Commerce.

“India is a high-value tourism market given that it has 600-700 million people aged 29 and under,” she said. “The country also has a growing number of new millionaires.”

The Ministry of Tourism and Sports previously predicted a 20% growth in the number of Indian visitors to Thailand by 2030, while the World Bank predicted that 83 million Indian tourists would travel abroad that same year, compared to 24 million. in 2017, Ms. Somsong said. .

Thailand’s main rivals for Indian tourists are Dubai and Singapore, she said.

Vacationers make up 85% of Indian visitors. They are mostly between the ages of 25 and 35 and like to travel with groups of friends, family or couples, she noted.

Spokesman Thanakorn Wangboonkongchana said earlier the government hoped to start talks with China and Malaysia this month, in a bid to secure travel bubbles.