Located in the Chamoli district of Uttarakhand, the majestic Nanda Devi mountain rises in all its splendor and carries secrets within it. India’s second highest mountain, Nanda Devi is the patron goddess of the Garhwal and Kumaon regions of the Himalayas and is an important biodiversity hotspot. To protect the fragile ecosystem of this mountain of religious significance, in 1988 the mountain and its surroundings were declared a UNESCO World Heritage Site.

Nanda Devi remains off-limits to locals and climbers except for army operations and expeditions led by the
Indian Mountaineering Foundation (IMF). 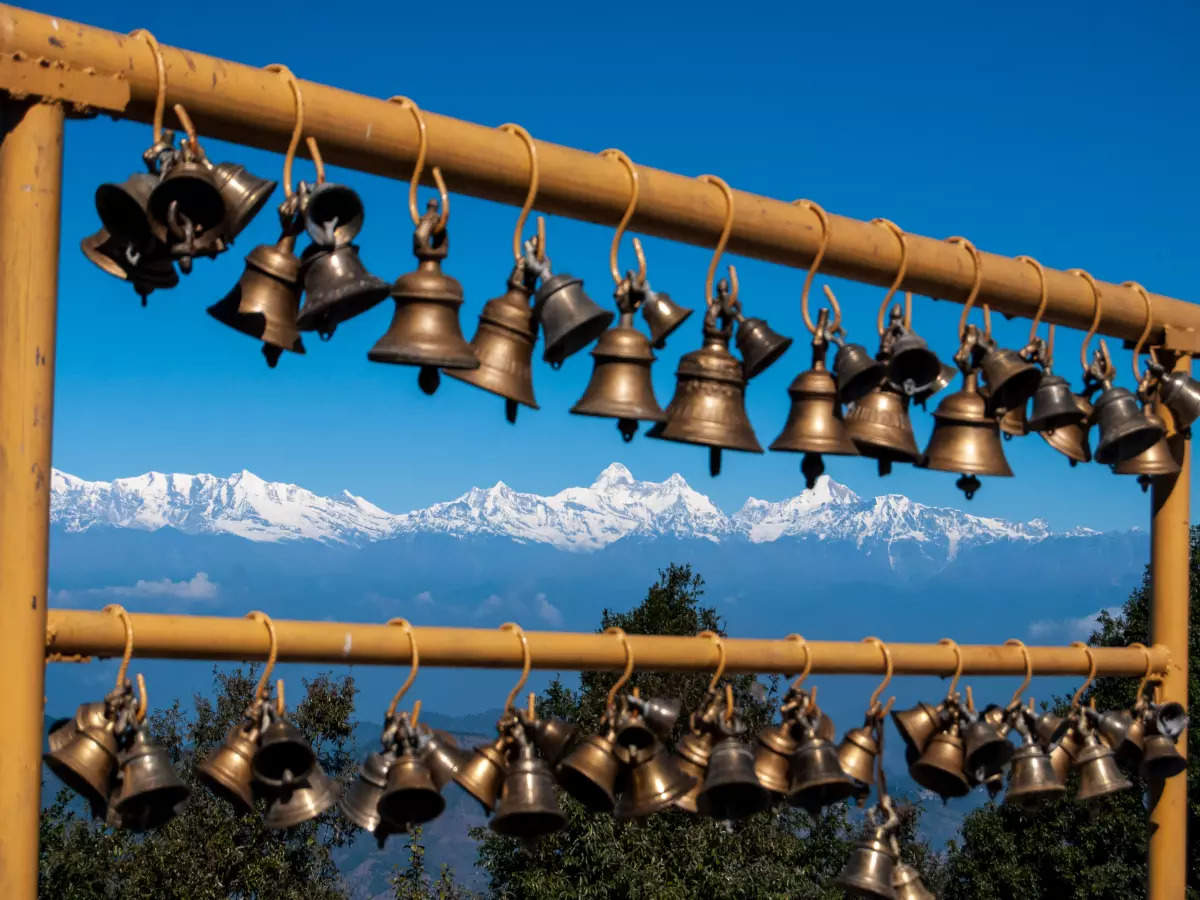 In the 1960s, when the world was in a mad rush to become a nuclear power, powerful countries watched each other. Amid the Cold War and countries experimenting with nuclear power, China’s rise, in terms of military and nuclear power, was a source of concern for the United States and India. So, it was 1965 when the US CIA and India’s IB teamed up in a covert operation, where the mission was to install a plutonium-fueled radioisotope thermoelectric generator on the top of Nanda Devi!

The idea behind installing such a device on top of the mountain was to keep track of any further nuclear testing by China. It was in October 1965. 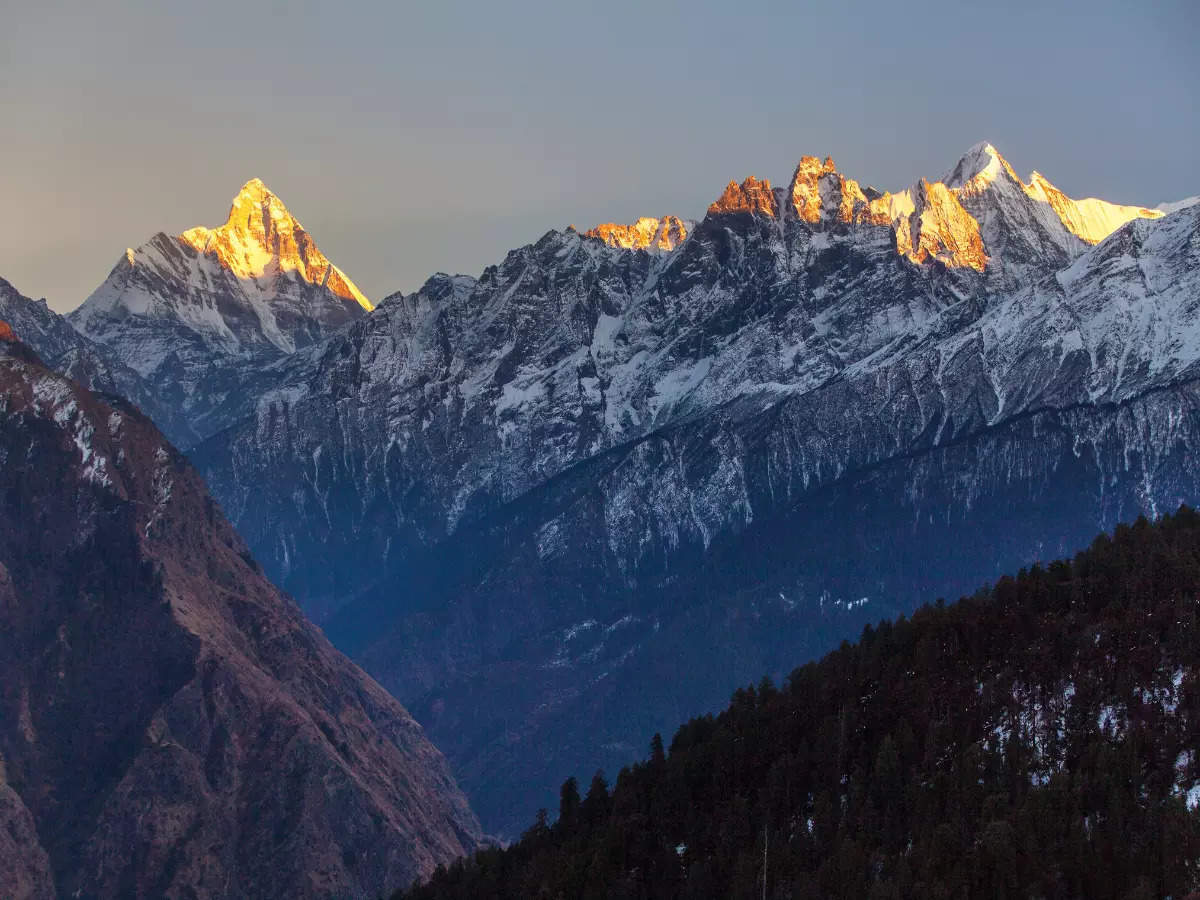 The expedition team, en route to the top of the mountain to set up the device, encountered a freak blizzard that forced the team to rethink their decision to hang around. Given the harsh weather conditions, the decision was made to retreat, leaving the heavy equipment there on the mountain. After all, who would tamper with machines at this height, in these weather conditions, right?

When the expedition team returned in May 1966, a few months after the blizzard incident, they found that all the equipment was gone, without a trace. It wouldn’t have been so bad if it had been a simple piece of equipment. The missing stack of equipment included a deadly stockpile of plutonium capsules, believed to be the generator’s nuclear fuel. The missing items were never found. Plutonium is supposed to remain radioactive for centuries.

Several expeditions were carried out to locate and recover the missing radioactive plutonium capsules, but all found nothing. They never found traces of plutonium on the mountain. It’s as if the whole episode never happened. But this happened because it is reported that most of the Sherpas and porters who were part of the expedition, who carried the radioactive devices, suffered from cancer and were long gone. 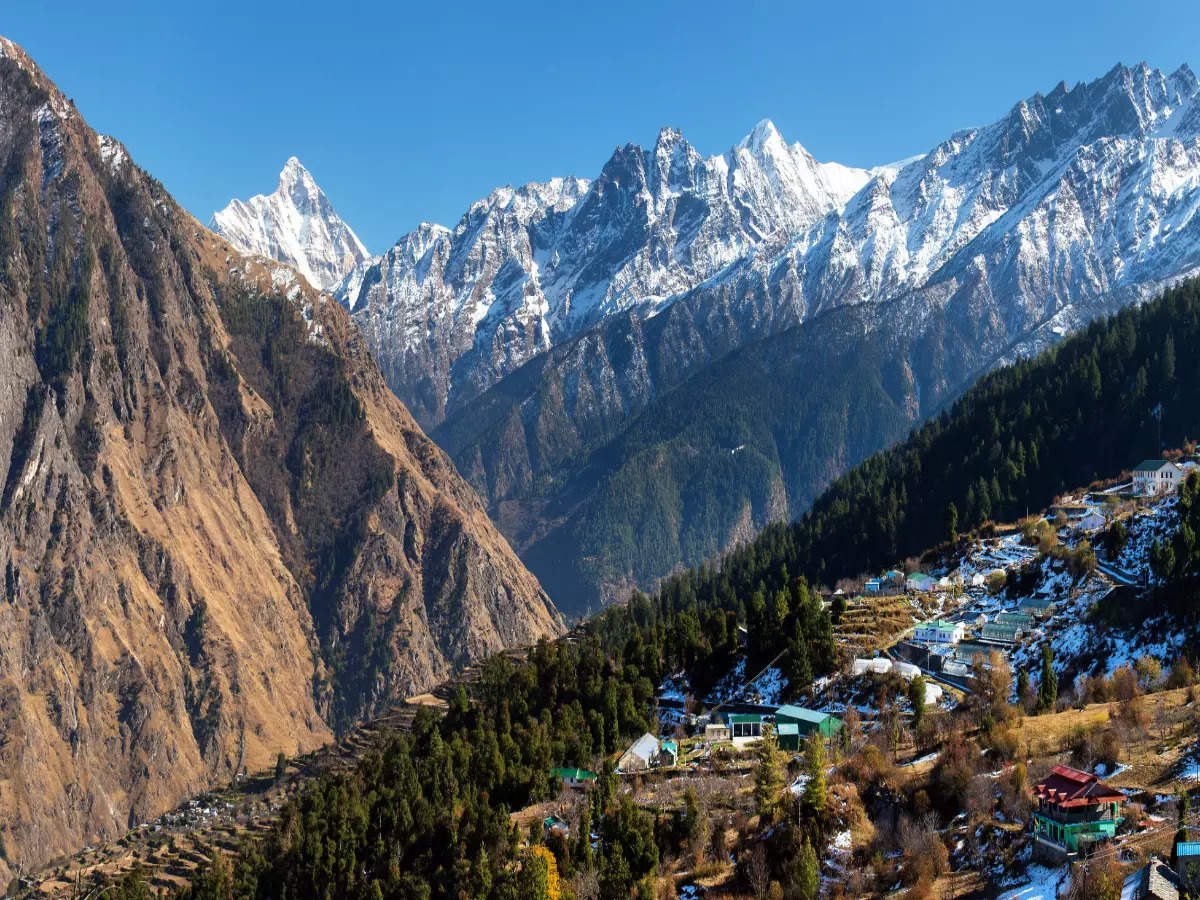 Although it sounds like an urban legend, even locals testify to the fact that such an expedition took place.

Nanda Devi still remains a powerful force to be reckoned with, one of the toughest mountains to climb and only God and the mountain itself knows what is going on up there with the plutonium still missing.

The fact that Nanda Devi remains off limits to most people is actually a good thing. Not just for the conservation of the fragile mountain ecosystem, but also for the unknown dangers that lay buried somewhere on the mountain.