The cast and showrunner JD Payne make a grand entrance on the carpet in jazzy autorickshaws before treading the carpet at the premiere with the biggest names in Indian entertainment including Hrithik Roshan, Karan Johar, Tamannaah Bhatia, Kabir Khan, Kritika Kamra , Nikkhil Advani and Vikramaditya Motwane, among others

Immersing themselves in a truly Indian experience, the cast and crew of the epic drama experienced the grandeur of the India Gate, interacted with Mumbai’s dabbawalas and also engaged in amusing conversation with the franchise fans, Hrithik Roshan and Tamannaah Bhatia.

The Lord of the Rings: The Rings of Power will premiere on Prime Video on September 2, 2022, in Hindi, Tamil, Telugu, Malayalam, Kannada and English, as well as several other international languages 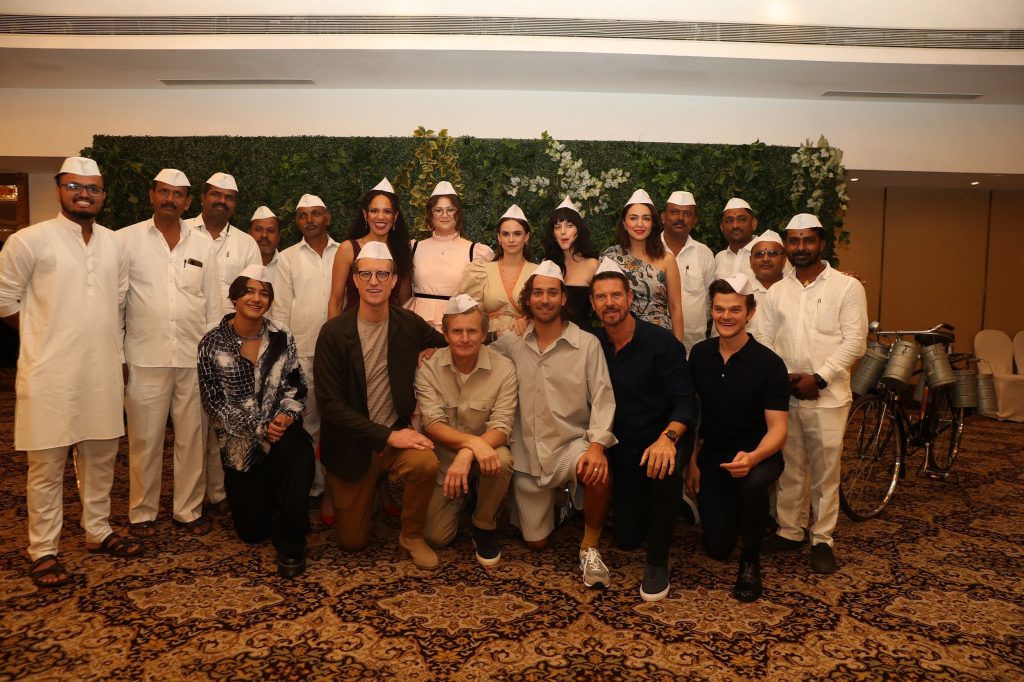 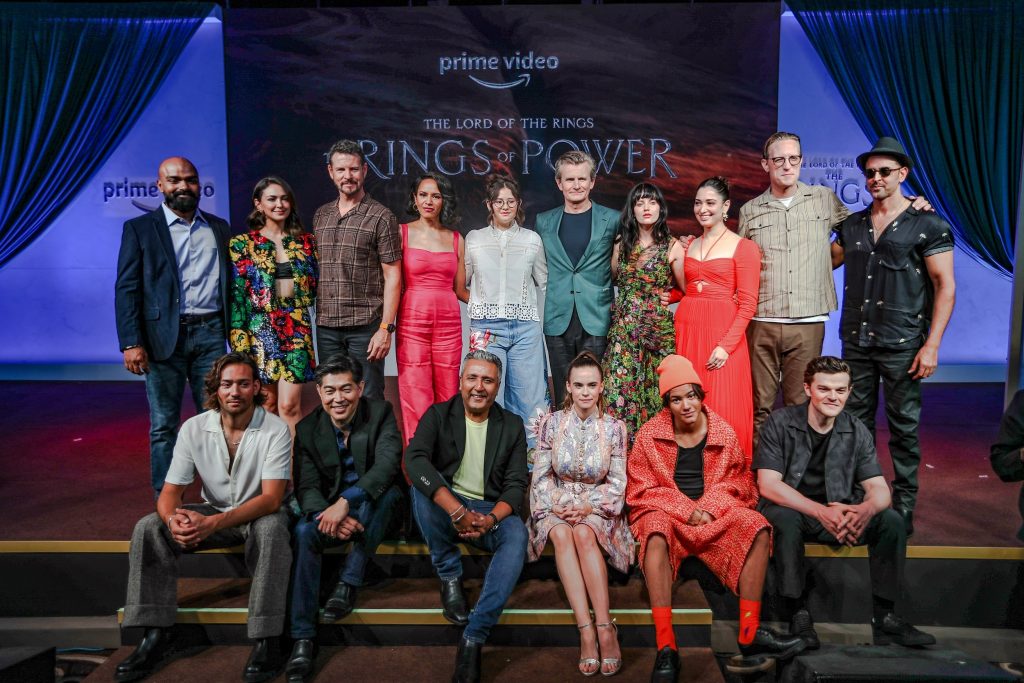 The cast and crew had the opportunity to meet true fans of the franchise, Hrithik Roshan and Tamannaah Bhatia, and engage in some fun interaction with them. While Hrithik revealed he’s been a fan of the franchise since reading the books, calling The Lord of the Rings “the inspiration” behind Krrish, Tamannaah described the franchise as “engrossing and captivating”. 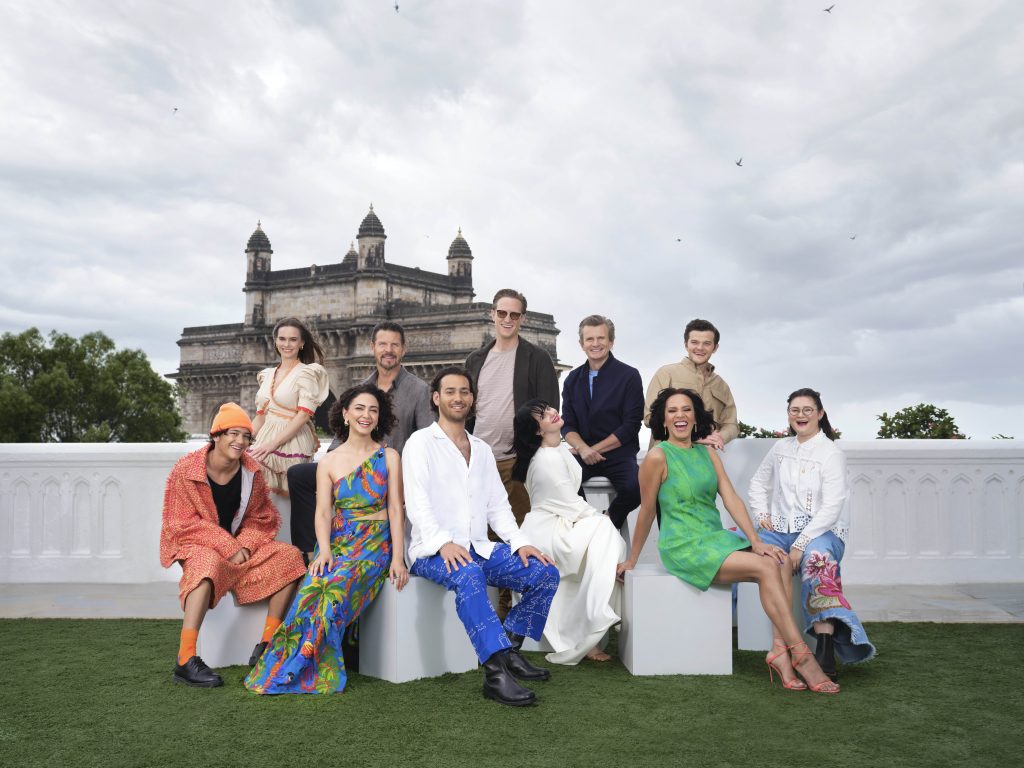 Throughout the 2-day tour, the cast and crew immersed themselves in the colors of Mumbai with a visit to the majestic India Gate and an encounter with Mumbai’s superheroes, the dabbawallas of town, while enjoying a traditional meal of dabbas.

The first Asia-Pacific of The Lord of the Rings:

The Rings of Power in Mumbai was part of the world tour which includes premieres in Los Angeles, Mexico City and London. The Amazon Original series will premiere September 2, 2022 on Prime Video, with new episodes weekly in Hindi, Tamil, Telugu, Malayalam, Kannada, and English, as well as several other international languages.