JThe holiday plans of thousands of travelers have been left on hold after the Indian government inexplicably changed its visa rules, requiring applicants to appear in person at processing centres. For many UK passport holders, the first sign of trouble came in an automated message.

Jeannette Findlay from London had booked flights to Delhi with British Airways and connecting flights to Goa departing on November 16. On September 28, she received a text message from third-party visa agency Visa Genie stating that “effective now, the Indian Embassy has advised that all applications must be made in person. We believe this sudden change is unfair to you and potentially very costly.

● Can I travel to India from the UK? Entry requirements explained

Late on Friday October 14, the Indian High Commissioner increased the number of appointments available, although it is not yet clear whether sufficient capacity has been added to meet the needs of all those who require visas at short term. Amrit Singh of TransIndus, a specialist tour operator, said the “decisive action” had hopefully put “Indian holidays back on track”.

For those who have secured appointments, however, applying in person is a grim process. “You must show up 15 minutes before your appointment,” said Charlotte Lawton of Steppes Travel, who visited the Hounslow VFS. “They give you a numbered ticket and you then face a wait of two to four hours before being called to submit your application files. I waited two and a half hours, and because my form was in order, the approval and payment process was relatively quick, but one couple was sent back three times to resubmit their forms online. On one occasion it was because they had written ‘Great Britain’ instead of ‘United Kingdom’.

And there are inconsistencies in the process, Lawton said. “A lady came to the door, explained that she had booked a holiday but could not get an appointment and so showed up punctually in the hope that they would let her in. They fired her, telling her to complain to the Indian. High Commission, but then a man came in saying he had an urgent business trip coming up and they let him in.

If you are traveling independently, the inability to get appointments before you depart could waste a lot of your time. For those who have booked packages it means a canceled vacation, but without financial loss, and for tour operators it is yet another costly aftershock of the pandemic.

“Our customers as well as those of all other travel agencies are extremely affected,” Singh said. “We have customers with non-refundable flights already issued, and this latest news now means further losses and cancellation fees for beleaguered travel companies.”

VFS Global, which runs the processing offices, said the decision to insist on travelers being present in person was made due to the high number of administrative errors made by third-party visa companies. Company sources said that while requests now had to be made directly by travelers, only one member of any group had to come to its offices and those unable to make appointments could provide a letter of authorization appointing a representative – including a third-party visa. personal of the company. This has not yet been officially confirmed.

India allows citizens of 156 countries to use its e-visa system to apply for and pay for a US-style e-visa. The UK, along with countries like Algeria, Burkina Faso, Lebanon and Pakistan, are excluded, and it’s unclear why. Until this week, UK visitors could still apply for a paper visa by post.

Some believe the rule change was a technical glitch that could be fixed in the coming weeks. Others point to long-term friction with India over visa reciprocity. If so, Home Secretary Suella Braverman, who expressed “reservations” on a trade agreement with India because it would increase immigration, did not pour oil on these waters.

We contacted Vikram Doraiswami, the Indian High Commissioner, and G Kishan Reddy, the Minister for Tourism, to ask if the UK exclusion was a matter of policy or an oversight, and if or when British travelers might ask online tourist visas. At the time of this writing, neither had responded.

What is known is that India no longer sees foreigners as the main drivers of its tourism economy. With a burgeoning middle class unable to travel abroad during the pandemic, India has seen a resurgence in domestic tourism, and this has become the center of growth for Prime Minister Narendra Modi. As one incoming tour operator put it: ‘Brits are always welcome, but they’re not really needed.’

Meanwhile, visa agencies say they are seeking clarification from the Indian High Commission that appointments made for their representatives at VFS centers may be reassigned to the applicants themselves.

While the High Commission has always advised travelers not to purchase tickets until they have obtained a visa, travel industry advice is to book Indian holidays well in advance, with flights included, and with a bonded tour operator. Not only is your money protected by package travel regulations, but, as Charlotte Dent, Scott Dunn’s head of India, said: “A tour operator can help the customer master the administration. Although we cannot apply for visas on your behalf, our team of experts – who are familiar with the necessary documents – can guide you through the process.

Have you been affected by the rule change? Would you like to book an Indian holiday now? Let us know your thoughts in the comments below. 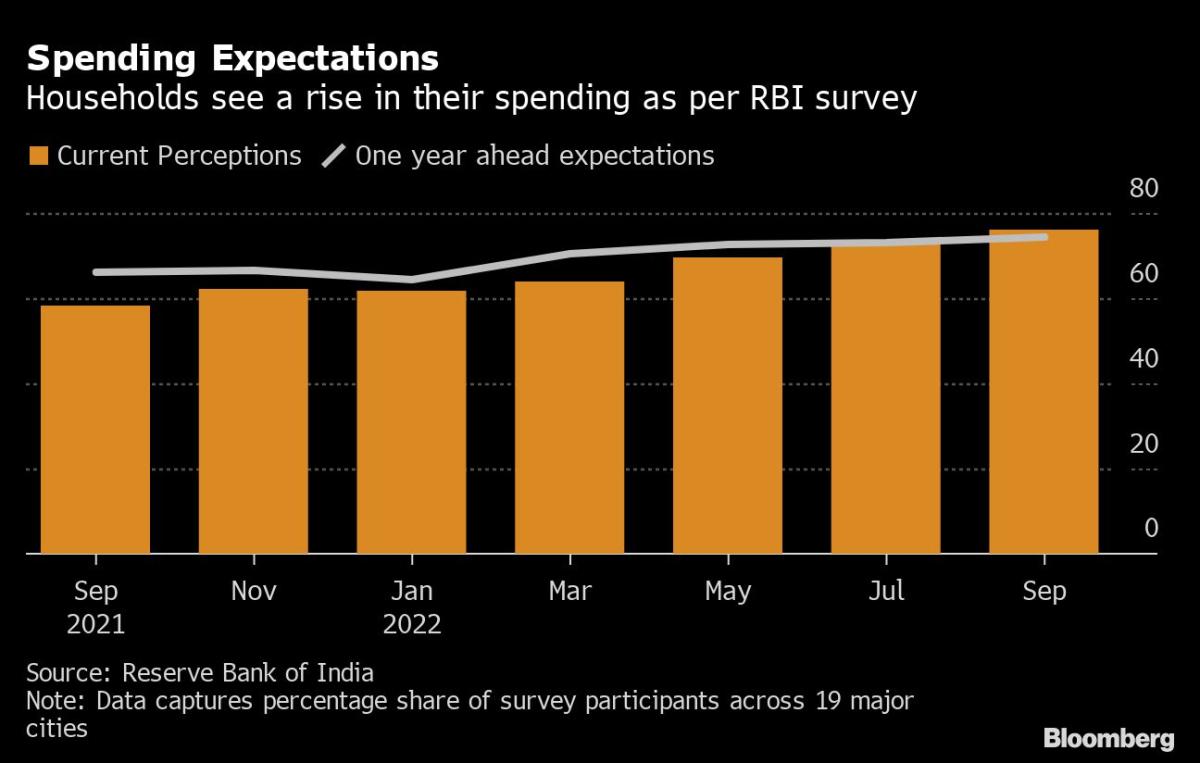 Samsung sells a record $1.7 billion in phones over India holidays