We love to travel, that’s why we are here. But do you know, more than us humans, the animal kingdom is known for its incredible travelogues. We are talking about migrating species. Sometimes to feed themselves, sometimes to continue their population, these incredible travelers from the animal kingdom leave us amazed at what they do, each year, over thousands of kilometres, like clockwork. We are here to talk about the Olive Ridley Sea Turtles that come to Gahirmatha in Odisha, India.

Odisha’s only turtle sanctuary – Gahirmatha Marine Sanctuary – deserves to be praised and visited again and again – by us humans. Reason being, this is the largest known colony of olive ridley turtles in the world. For those who don’t know, a colony is a breeding colony. Seabirds, marine mammals like penguins and sea turtles form rookeries when it is time to breed and nest. This is what we see in Gahirmatha. 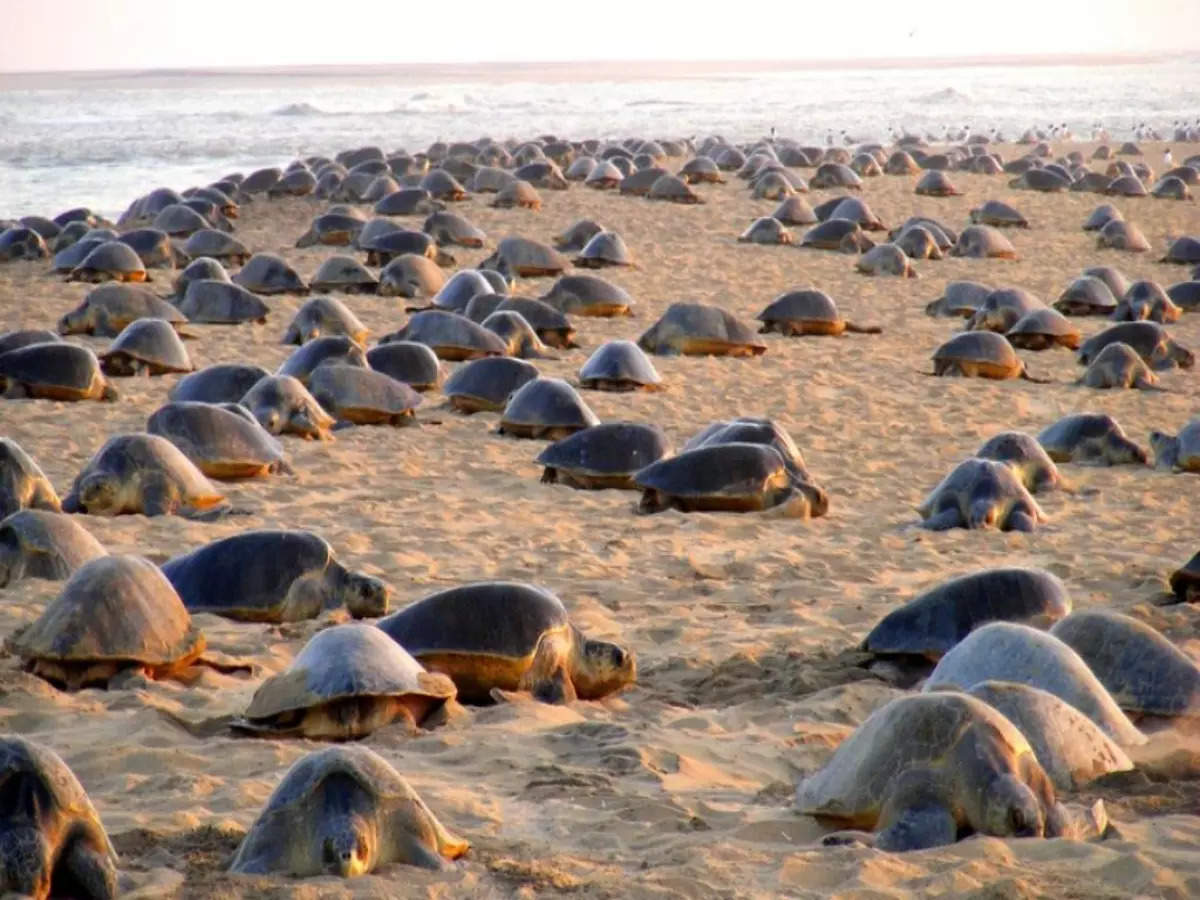 Did you know that these turtles travel to Gahirmatha of Odisha from the South Pacific Ocean, just to breed? They do this every year. Every year, the mouths of the Dhamara and Brahmani rivers, where they meet the sea, receive about half a million of these turtles. Needless to say, the view is more than spectacular. 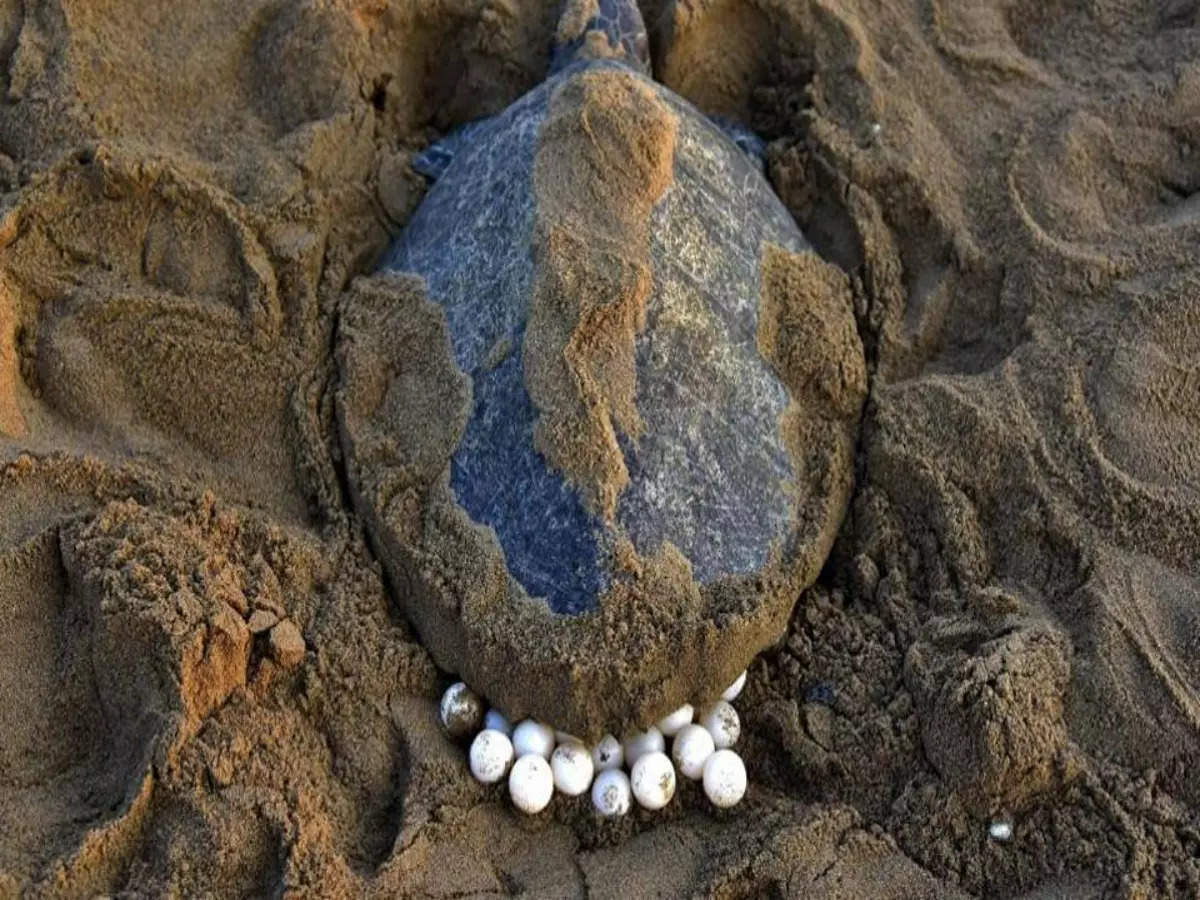 Considering the size of the colony, it’s safe to say that what they have in Gahirmatha is quite special. And recognizing this peculiarity of the place, the government of Odisha pays particular attention to ensuring that turtle nesting is successful every year. Gahirmatha is that safe zone where millions of baby turtles hatch every year. But it is sad (but natural) that not all of them make it to the sea. Only a very small percentage of these new babies make it to the sea. Those who do grow up in the sea and once they reach as adults they return to Gahirmatha – the place where their life literally began.